A Night to Remember

A Night to Remember

IMDb: 8.4 1958 128 min 813 views
A retired San Francisco detective suffering from acrophobia investigates the strange activities of an old friend’s wife, all the while ...
FeaturedMysteryRomanceThriller 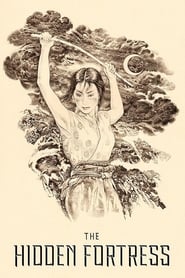 IMDb: 8.1 1958 139 min 745 views
Lured by gold, two greedy peasants escort a man and woman across enemy lines. However, they do not realize that their companions are actually a ...
ActionAdventureComedyDrama

IMDb: 7.1 1958 94 min 606 views
In Montreal, the industrial François Delambre is called late night by his sister-in-law Helene Delambre. She tells him that she has just killed ...
DramaHorrorScience Fiction

IMDb: 7.9 1958 165 min 610 views
Retired, wealthy sea Captain Jame McKay arrives in the vast expanse of the West to marry fiancée Pat Terrill. McKay is a man whose values and ...
DramaRomanceWestern

IMDb: 7.4 1958 82 min 569 views
After Jonathan Harker attacks Dracula at his castle (apparently somewhere in Germany), the vampire travels to a nearby city, where he preys on ...
Horror

IMDb: 7.7 1958 96 min 592 views
Two convicts, a white racist and an angry black, escape while chained to each other.
CrimeDrama 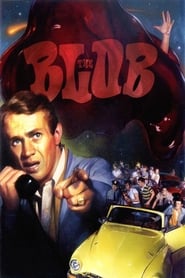 IMDb: 6.4 1958 86 min 608 views
A mysterious creature from another planet, resembling a giant blob of jelly, lands on earth. The people of a nearby small town refuse to listen ...
HorrorScience Fiction 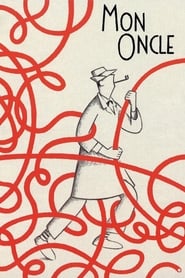 IMDb: 7.9 1958 110 min 527 views
With many idea rich comic situations French director Jacques Tati uses his poetic ways and knowledge of the discrepancy between heart and ...
Comedy

IMDb: 6.9 1958 116 min 593 views
A home, a motorcar, servants, the latest fashions: the most eligible and most finicky bachelor (Louis Jourdan) in Paris offers them all to Gigi ...
ComedyMusicRomance 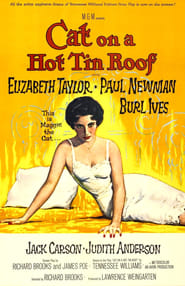 Cat on a Hot Tin Roof

Cat on a Hot Tin Roof

IMDb: 8.1 1958 108 min 573 views
Brick, an alcoholic ex-football player, drinks his days away and resists the affections of his wife, Maggie. His reunion with his father, Big ...
DramaRomance

IMDb: 8.0 1958 88 min 709 views
The feature-film debut of famed director Louis Malle is an interesting, modern film noir with the classic theme of lovers plotting to kill the ...
CrimeDramaThriller