The Great Silence (Il grande silenzio, 1968), or The Big Silence, is an Italian spaghetti western. The movie features a score by Ennio Morricone and stars Jean-Louis Trintignant as Silence, a mute gunfighter with a grudge against bounty hunters, assisting a group of outlawed Mormons and a woman trying to avenge her husband (one of the outlaws). They are set against a group of ruthless bounty hunters, led by Loco (Klaus Kinski). It is one of Corbucci’s better known movies. Unlike most conventional and spaghetti westerns, The Great Silence takes place in the snow-filled landscapes of Utah during the Great Blizzard of 1899. 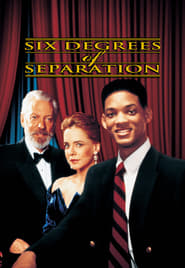 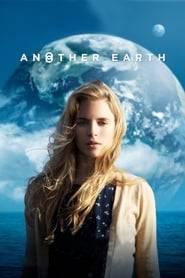