The Blue Angel follows Immanuel Rath (Emil Jannings) through a transformation from esteemed educator at the local Gymnasium (college preparatory high school) to a cabaret clown in Weimar Germany. Rath’s descent begins when he punishes several of his students for circulating photographs of the beautiful Lola Lola (Marlene Dietrich) the headliner for the local cabaret, The Blue Angel. Hoping to catch the boys at the club, Professor Rath goes there later that evening and meets Lola herself. Consumed with desire and determined to remain at Lola’s side, Rath returns to the night club the following evening (to return a pair of panties that were smuggled into his coat by one of his students) and stays the night with her. The next morning, reeling from his night of passion, Rath arrives late to school to find his classroom in chaos and the principal furious with his behavior. 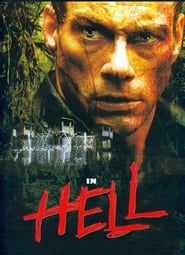