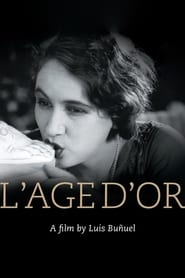 The film consists of a series of tightly interlinked vignettes, the most sustained of which details the story of a man and a woman who are passionately in love. Their attempts to consummate their passion are constantly thwarted, by their families, by the Church and bourgeois society in general. In one notable scene, the young girl passionately fellates the toe of a religious statue. 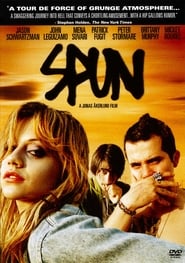