IMDb: 7.1 2019 575 views
Descend into the world of true-crime podcasts. New evidence compels podcaster Poppy Parnell to reopen the murder case that made her a media sensation.
Drama

Rim of the World

Rim of the World

IMDb: 5.1 2019 99 min 1588 views
Stranded at a summer camp when aliens attack the planet, four teens with nothing in common embark on a perilous mission to save the world.
ActionAdventureComedyScience Fiction

IMDb: 7.3 2018 120 min 843 views
After her fiance is falsely imprisoned, a pregnant African-American woman sets out to clear his name and prove his innocence.
CrimeDramaRomance 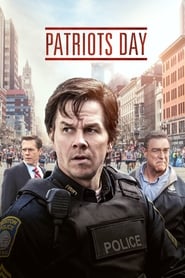 IMDb: 7.5 2016 133 min 1298 views
An account of Boston Police Commissioner Ed Davis’s actions in the events leading up to the 2013 Boston Marathon bombing and the aftermath, ...
DramaHistoryThriller

IMDb: 6.2 2013 109 min 852 views
In a broken city rife with injustice, ex-cop Billy Taggart (Mark Wahlberg) seeks redemption and revenge after being double-crossed and then ...
CrimeDramaThriller

IMDb: 5.4 2012 93 min 1474 views
A city in Washington state awakens to the surreal sight of foreign paratroopers dropping from the sky – shockingly, the U.S. has been ...
ActionScience FictionThrillerWar

IMDb: 5.1 2008 84 min 635 views
Hell Ride is a 2008 feature film from Larry Bishop being released under the “Quentin Tarantino Presents” banner. The film promises to be a blood ...
ActionThriller 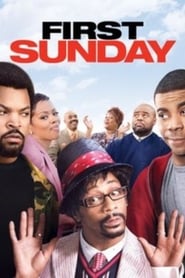