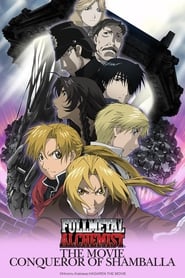 IMDb: 7.4 2005 105 min 88 views
Munich, Germany, 1923. Two years have passed since Edward Elric was dragged from his own world to ours, leaving behind his country, his friends ...
ActionAdventureAnimationDrama 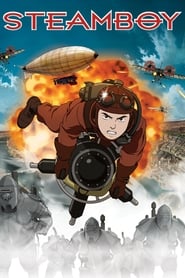 IMDb: 6.9 2004 126 min 712 views
After receiving a package from his Grandfather, Rei, a young inventor living in England during the mid-19th century, has his life thrown into ...
AnimationFantasyScience Fiction

IMDb: 7.9 2002 87 min 85 views
Documentary filmmaker Genya Tachibana has tracked down the legendary actress Chiyoko Fujiwara, who mysteriously vanished at the height of her ...
AnimationDramaRomance

IMDb: 7.9 2001 87 min 690 views
A movie studio is being torn down. TV interviewer Genya Tachibana has tracked down its most famous star, Chiyoko Fujiwara, who has been a recluse ...
AnimationDramaRomance