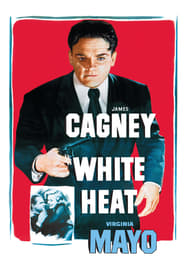 IMDb: 8.2 1949 114 min 745 views
A psychopathic criminal (Cagney) with a mother complex makes a daring break from prison and then leads his old gang in a chemical plant payroll ...
CrimeDramaThriller

IMDb: 8.0 1938 97 min 763 views
In New York, the boys Rocky Sullivan and Jerry Connelly are best friends and small time thieves. After a robbery, Rocky is arrested and sent to a ...
ActionCrimeDrama 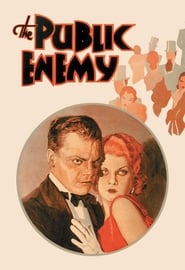 IMDb: 7.7 1931 83 min 573 views
James Cagney star’s as Tom Powers, a trouble-ridden individual who rises from the position of cheap thug to that of a powerful Prohibition ...
ActionCrimeDrama