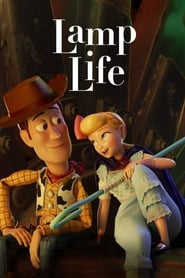 IMDb: 6.7 2020 7 min 37 views
Bo Peep makes a big comeback in Disney and Pixar’s Toy Story 4 and she leads the way in the all-new animated short film, finally answering the ...
AnimationComedyFamily

IMDb: 8.0 2019 100 min 17203 views
Woody has always been confident about his place in the world and that his priority is taking care of his kid, whether that’s Andy or ...
AdventureAnimationComedyFamilyFeatured 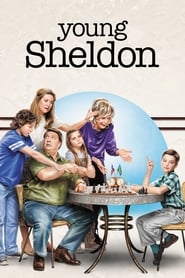 IMDb: 7.9 1999 92 min 1835 views
Andy heads off to Cowboy Camp, leaving his toys to their own devices. Things shift into high gear when an obsessive toy collector named Al ...
AnimationComedyFamilyFeatured

IMDb: 5.8 1989 94 min 701 views
Harry Crumb is a bumbling and inept private investigator who is hired to solve the kidnapping of a young heiress which he’s not expected to ...
ComedyCrimeMystery

IMDb: 6.5 1989 108 min 814 views
Five years after they defeated Gozer, the Ghostbusters are out of business. When Dana begins to have ghost problems again, the boys come out of ...
ActionComedyFamilyFantasyFeaturedScience Fiction

1986 96 min 559 views
Andie is an outcast, hanging out either with her older boss, who owns the record store where she works, or her quirky high school classmate ...
Comedy

IMDb: 7.8 1984 107 min 825 views
After losing their academic posts at a prestigious university, a team of parapsychologists goes into business as proton-pack-toting ...
ActionComedyFamilyFantasyFeaturedScience Fiction